Russia’s invasion of Georgia questions basic assumptions of post-Cold War Western policy. Moscow employed a disproportionate use of force against a weaker democratic neighbor. Through a series of provocations Moscow sought to incite Georgia into rash measures, and Tbilisi unfortunately obliged through military action. Long before the shooting began, the Kremlin had been deliberately supporting secessionists in the Georgian provinces of Abkhazia, Ajaria and South Ossetia, arming their forces and even granting Russian citizenship to people who were citizens of Georgia. These efforts intensified after Georgia’s Rose Revolution and the development of a democratic government. Russia’s goals extend far beyond protection and recognition of Abkhazia or South Ossetia. The Kremlin seeks to extend its own sphere of influence through the southern Caucasus; blunt Western efforts to develop alternative energy supply lines that would reduce dependence on Russia; destroy Georgia’s military infrastructure; and oust Mikheil Saakashvili as the freely elected President of Georgia. Russian President Dmitri Medvedev has publicly questioned Georgia’s future as a sovereign country. 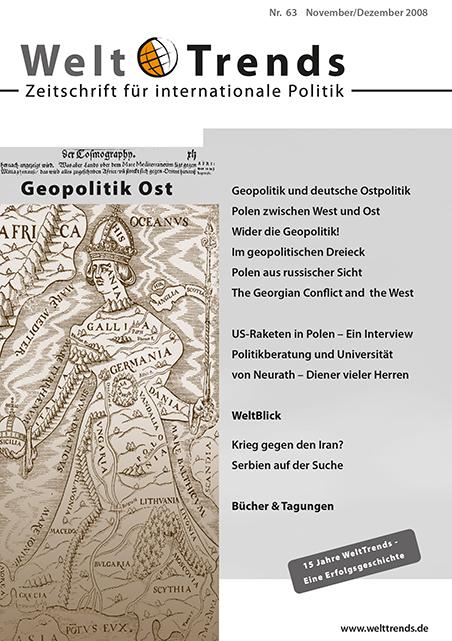 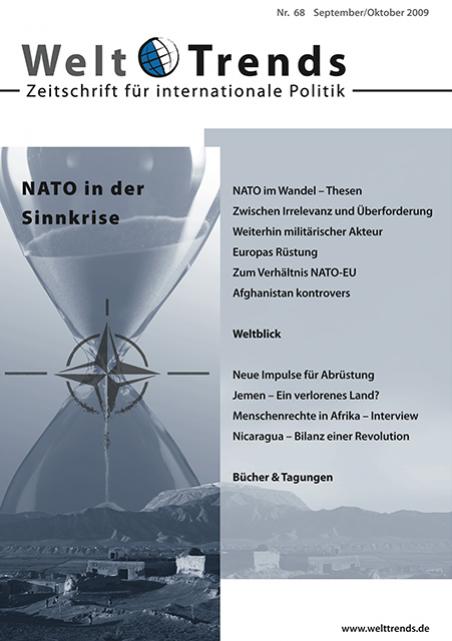 Wanted: A New Balance for NATO 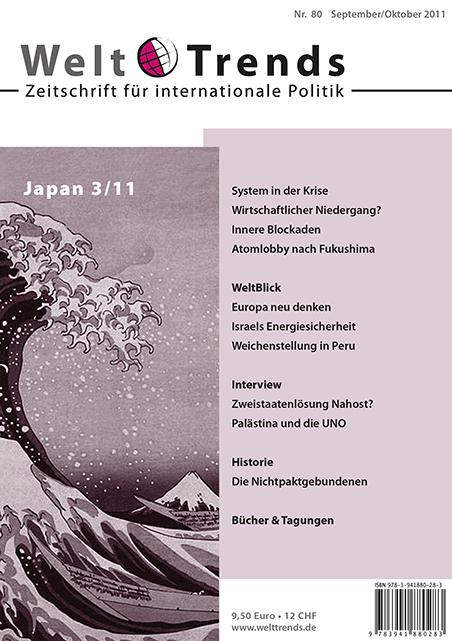 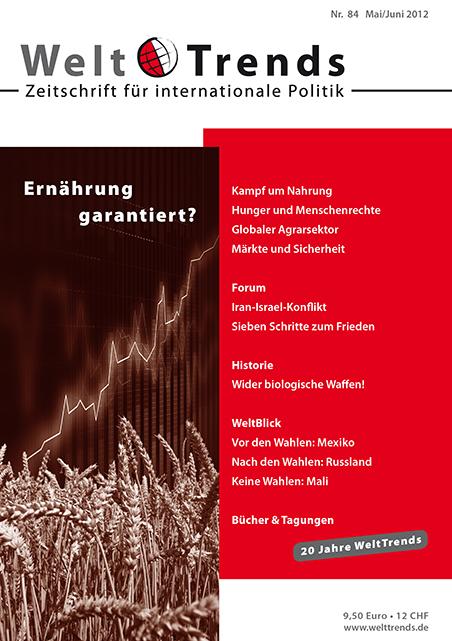 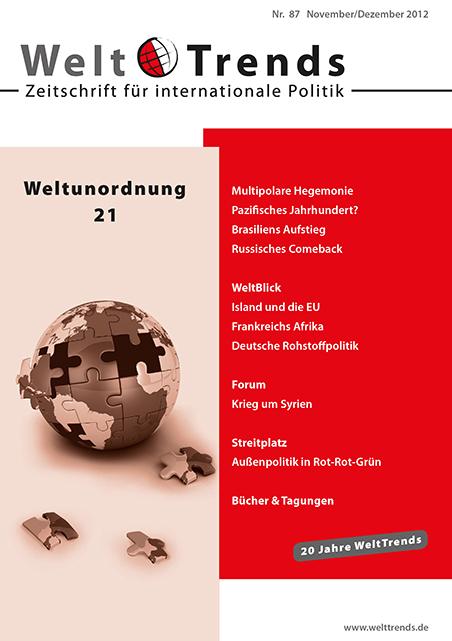 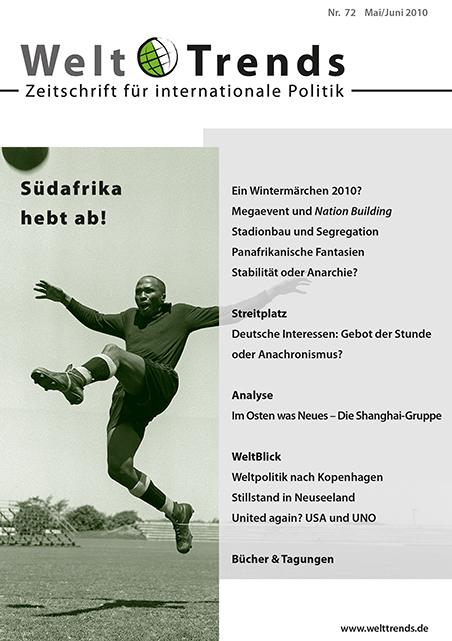 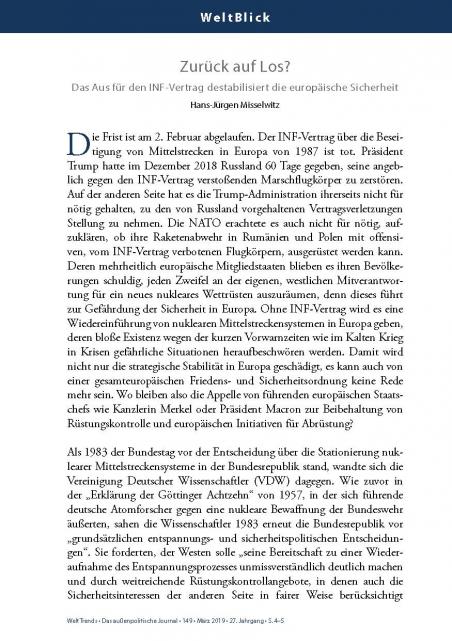 Back to the Future? 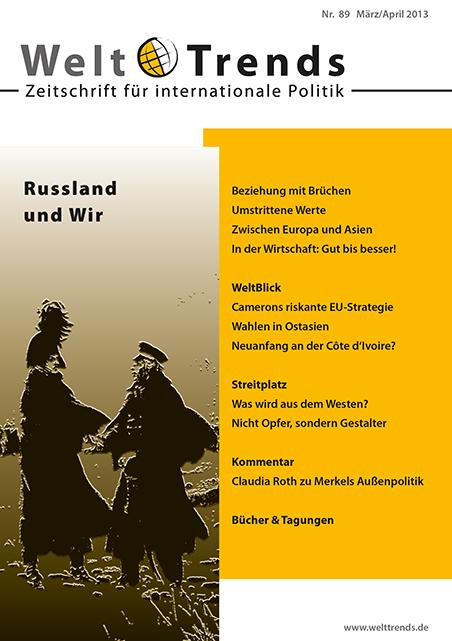 The UK and the European Union 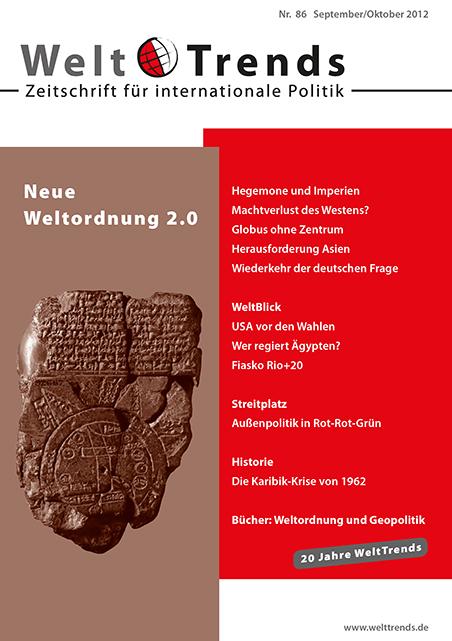 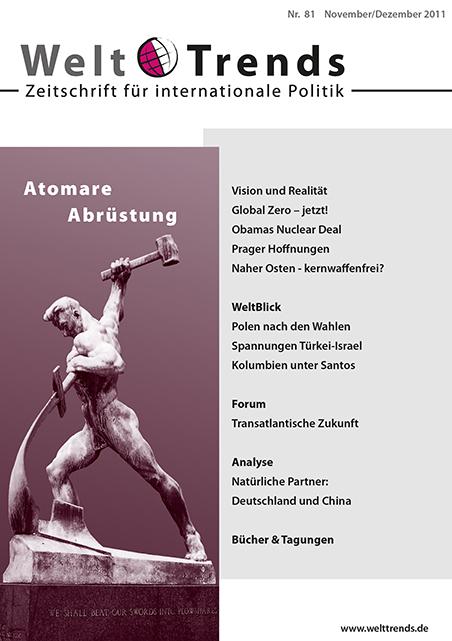